If you are looking for a genuine and authentic theatre experience, the Fortune Theatre in Dunedin is New Zealand’s southern-most theatre and the only one to be found in Otago and Southland. Situated in the beautiful and historic Trinity Methodist Church building which dates back to 1869, the Theatre was established in 1974 and moved to the current location in 1978 where it has been putting on a variety of shows, musical performances and more ever since.

Fortune Theatre has two auditoriums; the mainstage which seats 227 people and the small Murray Hutchinson Studio that seats up to 102. Each year the Fortune Theatre produces seven mainbill productions a year (one of which tours around Otago and Southland) plus a children’s show in the winter and school holidays. The Theatre also plays host to a number of visiting productions from local, national and international artists throughout the year.

What’s on at the Fortune Theatre? 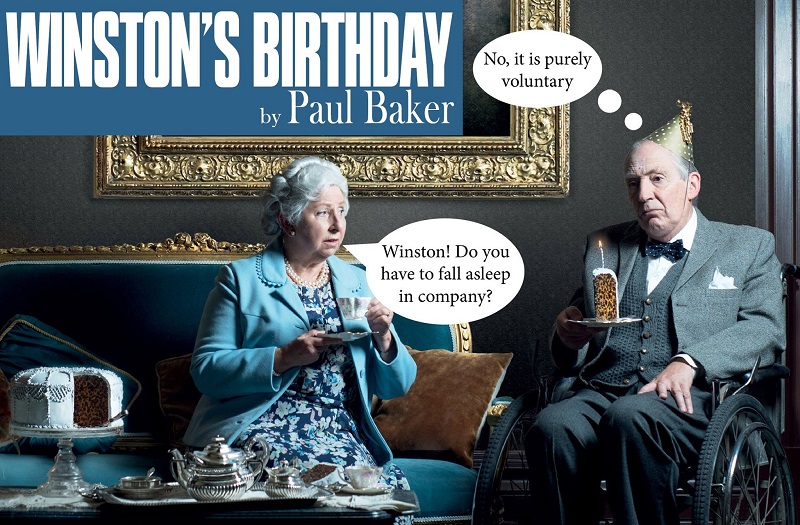 The 2016 season has quite a line-up planned. Already been and gone, Fortune Theatre produced Kings of the Gym, a New Zealand comedy written by Dave Armstrong.  Next up was Winston’s Birthday – a historic comedy set around Winston Churchill’s 88th birthday. Niusila, Over the River and Through the Woods and The Emperor’s New Clothes make up the list of productions that have been and gone in 2016 which leaves two more productions to see out the 2016 season.

Grounded at the Fortune Theatre, Dunedin

From 12 August to 3 September, the Fortune Theatre will play host to Grounded in what is a NZ premiere by George Brant, winner of numerous awards and critical acclaim. Through a unique collaboration with Otago Polytechnic design students, Grounded offers audiences an immersive, digital theatre experience about a fighter pilot’s struggle with motherhood, marriage and being ‘grounded’ and features much-loved New Zealand actress Claire Chitham.

The final production of the year will be Krapp’s Last Tape which is being presented in association with the Arts Festival Dunedin. The production will be showing from 30 September to 22 October and will see Samuel Beckett’s words brought to life on stage through the form of a white faced, purple nosed old man with an amazing shock of grey hair. It promises to be a great end to the 2016 season at the Fortune Theatre before the Christmas productions commence.

For those visiting Dunedin or those who live in the area, we definitely recommend a trip to the Fortune Theatre to catch one of the last two shows of the season. Tickets can be purchased on the Fortune Theatre website and include early bird specials and season passes.

To find out more, visit the Fortune Theatre website.