Based on South Korea’s incredibly popular Boryeong Mud Festival, which has run annually since 1998, Mudtopia is the first festival of its kind in New Zealand. 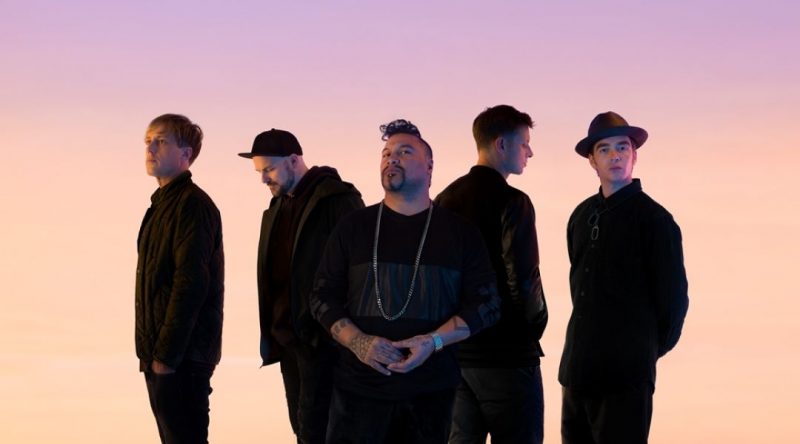 With a great selection of acts that include Shapeshifter, Peking Duk, Jupiter Project, Chores, Hollie Smith, Anika Moa, and Troy Kingi, Mudtopia is going to be a music-lover’s treat!

For those who only want to go for the music, fear not – the organisers have thought of you guys, and there’s a mud-free area, so you can dance the night away and keep yourself clean.

Please note that the Saturday night concert is R18, and there will also be licensed bars and street food, so be sure to bring your ID and wallet! How muddy will I get?

That entirely depends on you. There’s a great selection of activities as we mentioned earlier, with the festival running on a “do as you wish” freeform platform – meaning you can pick and choose between events.

Fortunately, the good folks at AMI are coming to the party with AMI Stow and Go, giving festival punters free storage for their bags. There are showers on-site, so don’t forget to pack a spare change of clothes and towel!

Tickets and accommodation options are selling out fast for Mudtopia 2017, with festival-goers descending on Rotorua from all over, so book ahead and don’t miss out.

You can buy your Mudtopia tickets here!

And here’s a little video from the organisers themselves: