The British and Irish Lions are here! 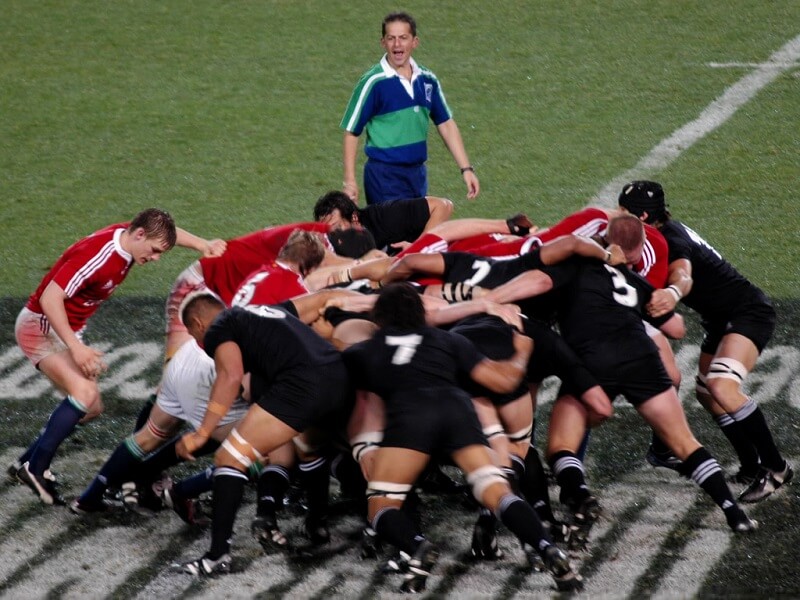 In case you have been living under a rock, Saturday marks the start of one of the most anticipated sporting events in New Zealand – the British and Irish Lions tour. It’s been 12 long years since the Lions were last in New Zealand and they will be itching to make a better impression this time around after a 3-0 whitewash in 2005. The build up to this year’s tour has got everyone on the edge of their seats and this Saturday will finally see the tour get underway.

Let’s take a look at where they are going to be playing.

Opening game of the British and Irish Lions Tour

The six week-long tour will kick off this coming weekend in Whangarei when the British and Irish Lions will take on a Provincial Union XV at the Toll Stadium. A tough test awaits the Lions on their return to New Zealand with a select squad of players hand-picked to give the Lions the perfect preparation in their warm-up games.

In total, the British and Irish Lions will face seven warm up games and three Test matches with their schedule expected to push the 41-man squad to their limit. With only a limited time together before the first Test in Auckland on Saturday 24 June, the warm up games are a crucial element of any Lions tour, helping the squad to gel and for players from four nations to come together to form a team capable of beating the mighty All Blacks.

Taking on the franchises

Since their last visit to New Zealand in 2005, the Super XV rugby competition has gone from strength to strength. Back in 2005, the Lions did not come up against any of the Super XII franchises (Super Rugby has since expanded to 15 teams). They took on provincial teams from around New Zealand including Otago, Manawatu, Bay of Plenty and Taranaki. This time around it’s going to be a lot different as they face all five New Zealand Franchises plus the Provincial Union XV in the opening game and the Maori All Blacks in Rotorua. These games are expected to be bruising encounters with players still pressing for a place in the All Blacks Test line up.

Here is a full break down of the fixtures for 2017:

The Lions can expect a warm welcome both on and off the pitch with thousands of Lions fans expected to flock to New Zealand in June and July for the tour. It’s a fantastic time to be in New Zealand – the whole country literally goes Lions crazy so don’t expect to see much else in the papers or on the news, especially in the build up to matches and post-game. New Zealanders are rugby mad most of the time but be prepared for things to get ramped up a notch or two!

Watching the Lions in New Zealand

As you would imagine, tickets for the three Test Matches in Auckland and Wellington sold out in minutes when they were released, however this doesn’t mean you have to miss out! There are still some limited tickets left for some of the warm up games but you will have to be quick as there are only a very small allocation remaining. Here are the games you can still get to:

Whether you go to a match or not, it will be hard to get away from Lions Fever in New Zealand in the next six weeks so embrace it, dig out a black shirt and cheer on the All Blacks and our provincial teams.