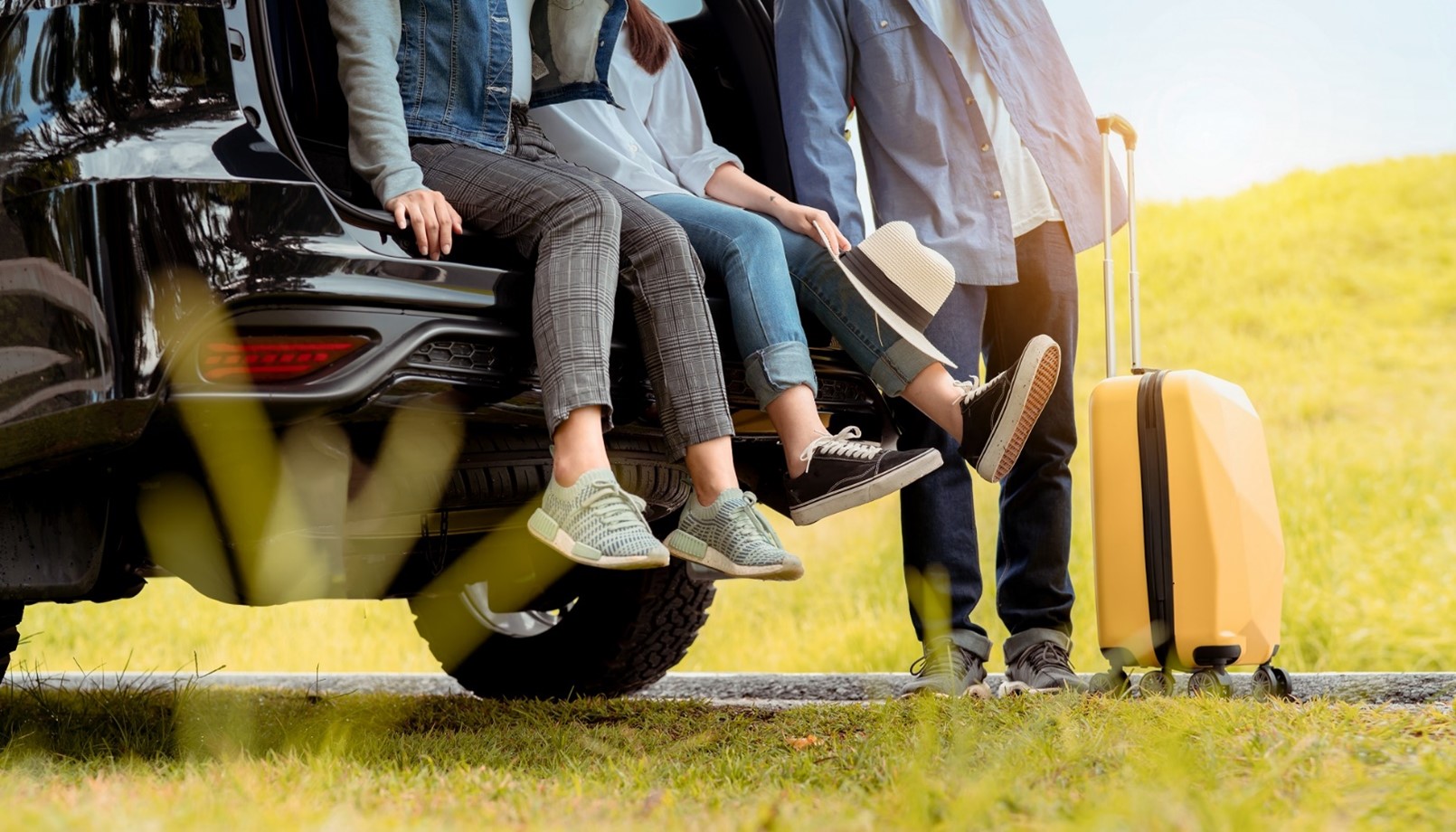 With many international borders closed due to COVID-19, and a fortunate lack of community transmission of the virus within NZ (at the time of writing!), most of us Kiwis are getting set to staycation. Domestic tourism is expected to boom over the summer break here in New Zealand, as we get away for the holidays, right here in Aotearoa.

But which locations are expected to see the biggest jump in traffic? Should you be booking your Auckland accommodation now, to beat the rush? Thanks to new research from , we have a pretty clear picture of where Kiwis will be heading over the next three to six months, and we’ll be breaking down their findings in this blog.

How big is the coming domestic boom?

According to the MYOB Tourism Snapshot survey, around 89 per cent of Kiwis are planning to travel domestically within the next three months. The study was first collated in July and covered a period of six months, but about 67% of respondents weren’t planning to travel within the next 2-3 months, suggesting that a majority of people were waiting until the end of the year.

This also lines up with the booking details the survey collected. Back in July, 35% of people had already booked their trips, while 65% were still planning to. That 65% is more than likely making plans now, so spots are bound to be filling up fast across the country.

How will it affect the tourism industry?

Many areas in New Zealand rely on international tourism, and the total lack of tourists has been difficult to manage for plenty of businesses. The survey suggested slightly more than 10% of respondents were planning to spend upwards of $1000-$2000 while travelling domestic, and we have seen a lot of support for local businesses across the country since the initial lockdowns back in March.

This means that retail and hospitality businesses are likely to see an uptick in revenue, with 62% of survey respondents planning to actively seek out local cafes and restaurants to spend money at.

Tourism won’t go back to normal completely, of course—according to Tourism Industry Aotearoa, it’s estimated that international, the travel industry adds about $16.2 billion to New Zealand’s GDP, but around half of that comes from international tourists.

Where are Kiwi holidaymakers planning to go? 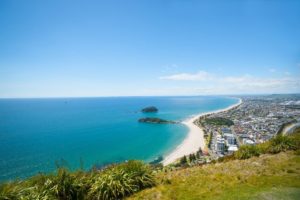 The survey found that a quarter of all respondents planned to head for Queenstown, the nation’s most famous travel destination. This will likely help it survive in the long run, as it’s easily the location which has lost the most from a lack of overseas travellers. Even though Queenstown’s world-class ski slopes will be closed for the summer, it’s still considered the adventure capital of the country, and is drawing a younger crowd. According to the survey, 35% of those who said they were heading south were aged 25-34, and a further 28% are 16-24.

Auckland ranked at number two, and it’s easy to see why—the nation’s biggest city has gone through its toughest lockdowns, but has managed to keep many of its most well-known institutions up and running. Not to mention the beautiful beaches found on the nearby coasts, and the many gorgeous islands in the Auckland gulf. For more details on what you can do around Auckland this summer, check out our blog on the subject; Top Attractions in Auckland for Your Staycation.

The next biggest locations behind Queenstown and Auckland are Wellington and the Bay of Plenty—both common domestic travel destinations for Kiwis at the best of times. For those planning to head to the capital, there’s a higher chance of room bookings filling up quickly over the next few months, so it could pay to organise your Wellington accommodation now. The same goes for those heading to Tauranga to enjoy Mount Maunganui, as the city is a popular summer destination and is usually packed during music festival season!

Whatever the future holds, we’ll be there

The team here at CPG Hotels is wishing you a wonderful summer, no matter where you’re heading. Together we’ve overcome a lot, and it’s important to keep looking out for each other, and not get complacent about the spread of the virus. While other nations around the world have had to spend summer indoors, New Zealand is on track to spend it where we want, and we believe it’s important to be grateful for that.

No matter what happens in the future, we plan to be there, helping Kiwis be where they want to be. Contact us now to book your summer holiday.